I’ve been trying to spend more time in the studio lately and it’s hard. I don’t know if it’s the demands of family, the lure of the internet, or just my own lack of self-discipline, but I find many, many distractions that keep me from being as productive as I want to be. I’m sure you feel the same way. But despite the distractions, I finally have some more faux Roman glass to share with you. Isn’t it pretty? 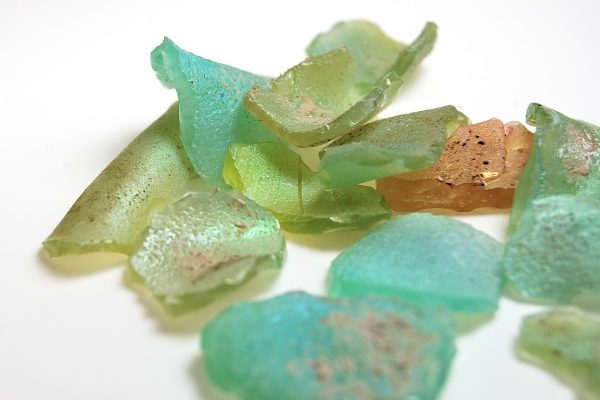 What is Roman Glass?

History doesn’t reveal all her secrets, but it appears that glass first began to be produced between 3,000 and 1,700 BCE. By the time of the Roman Empire, however, glass was a common material used for household goods, and in industry. As the civilization of the Roman Empire spread, the use of glass spread as well. Because glass doesn’t degrade, much of that ancient glass has remained, buried, in the soil of ancient cities and settlements. Over time, the minerals of the soil have worked their magic on that buried glass, giving it an opalescent shimmer and causing minerals to bind to the surface. Ancient Roman glass is often crusty, distressed, weathered, fragmented, and usually has a lovely iridescent sheen.

That ancient glass from the Roman era is being uncovered in places like Israel, Pakistan, and Turkey and it has found a market in the jewelry trade. These pieces and shards of Roman glass have a luminous and yet rustic quality that worlds perfectly in tribal, ethnic, rustic, and assemblage jewelry. Roman glass is certainly beautiful, with rich colors, exciting iridescent areas, and the allure of knowing that the glass was made by craftsmen a whole millennium ago! But as you can well imagine, Roman glass is also quite expensive. 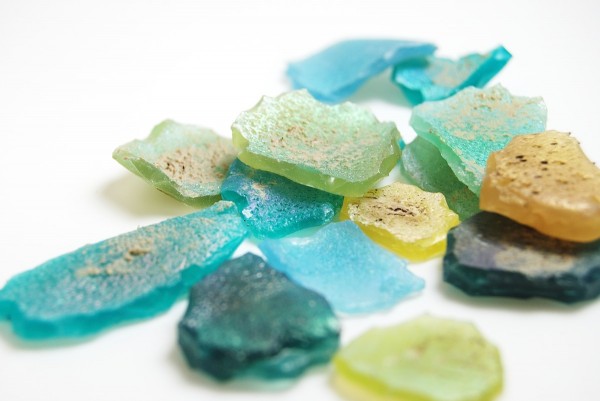 Roman glass accents are becoming all the rage in the handcrafted artisan jewelry world right now. You can see gorgeous work on Etsy by LoveRoot, ChrysalisToo, Beatnheart, and Fanciful Devices. I have collected an entire favorites board on Etsy, too, so you can see examples of Roman glass jewelry and see what some of the more intriguing pieces look like. I think this is a serious drool generating board!! 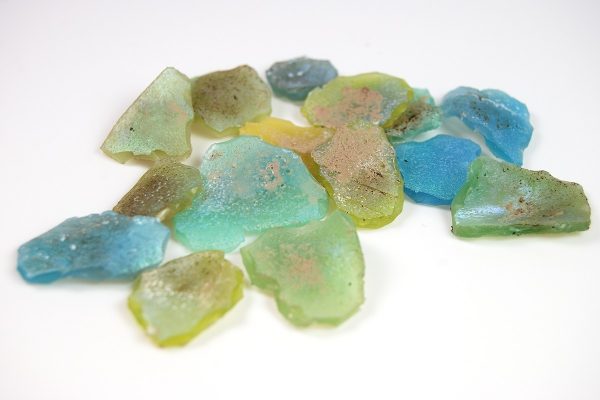 But what if you love the look of Roman glass but want to make your own? Luckily, polymer clay is quite the chameleon. And I’ve figured out how to make faux Roman glass. The cool thing, though, is that the information is in my Faux Glass Effects Tutorial. You can use any translucent polymer clay, but you’ll get the best results with Pardo Translucent. But the rest of the materials required are probably in your studio already. Or you can get in your favorite polymer clay oriented craft store. 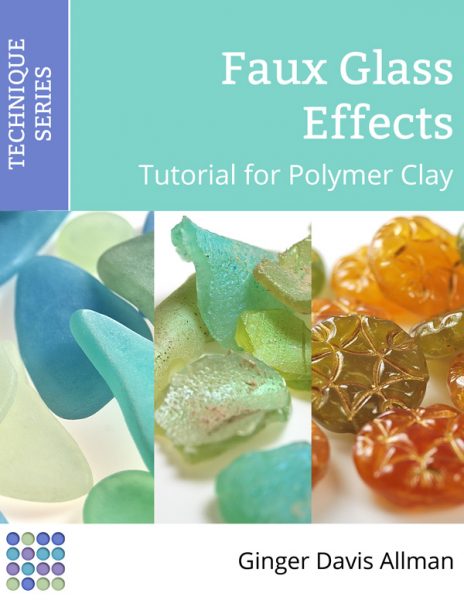 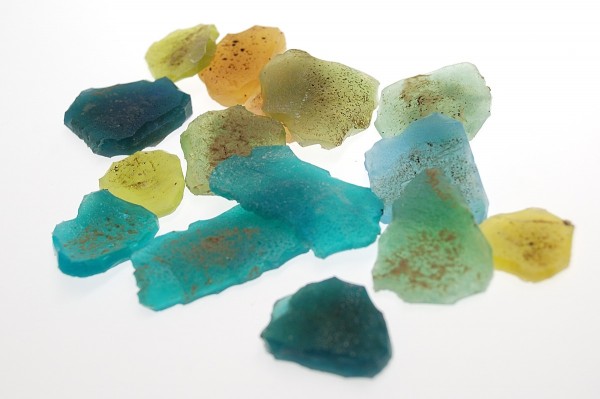 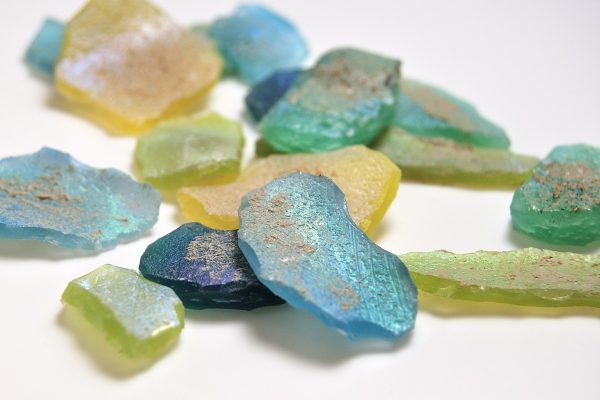